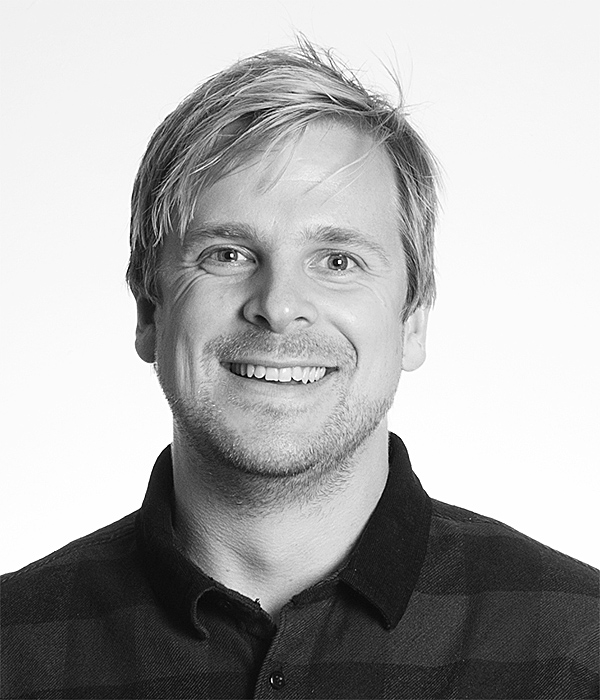 I'm planning to write a couple of short posts describing how to get started with Owin and how Owin works. This first will show you how to create the simplest self hosted "Hello World" application.

The Microsoft.* packages comes with a lot of helper functionality that will make it easier to get started.

The next thing to do is to write the application, let's get right to the code:

As you can see this is a regular console application with the common Main method. When you run this application the WebApp.Start method will start an application of type Startup with the url ´http://localhost:9765´. The next thing to do is to write the actual application, that is, the Startup class.

By convention the Configuration method, that has the same signature as the one in the example, is run to configure the application. The app.Run method takes a Func as parameter that should take the Owin context as a parameter. The Func must return a Task.

In the next post I will cover middleware and how you can setup multiple handlers for a request.